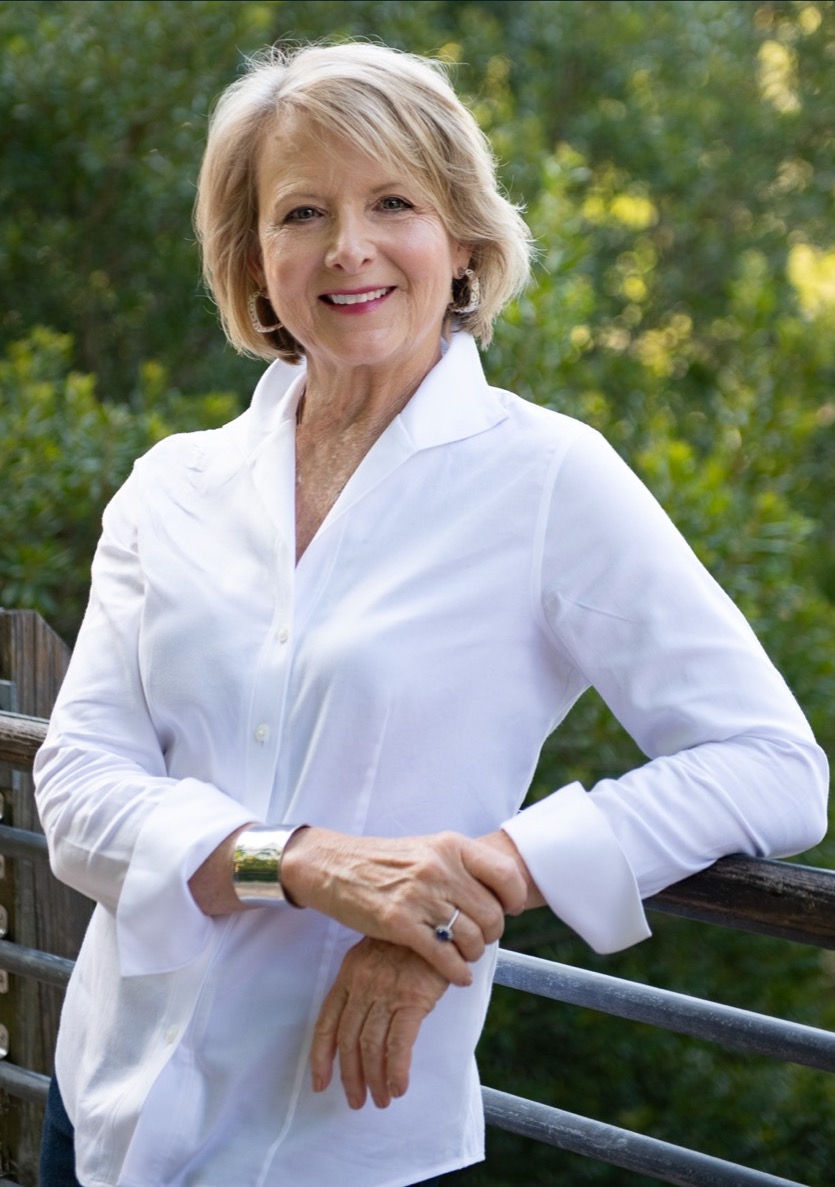 I grew up in Athens, Georgia, a vibrant, historic, friendly small town that you probably know as the home of the University of Georgia. As a child, I had remarkable freedom and rode my bike all over town visiting friends, dropping in on shop owners. I attended a small Catholic elementary school run by missionary nuns from Pennsylvania because Georgia was missionary territory in the 1960’s. My high school classmates were people I’d known since kindergarten. None of us could ever get away with anything we weren’t supposed to be doing because someone’s mother would tell your mother. I graduated from college and came to Charleston for my first job. I’ve worked as a journalist in California, Washington, D.C., and Baltimore and then returned to Charleston in 1999. A few years ago, I retired as a medical science writer.

I’ve been blessed with great kids and a grandson.

I began writing historical fiction in 1999 and published my first book in 2014. Yes, it took me a very long time to stop writing like a journalist, to stop laying out the facts of the story right up front and instead unspool the story slowly. I had to learn how to leave breadcrumbs for the reader to discover on the journey. More importantly, I had to learn how to describe and develop memorable characters, write beautiful sentences, create a story full of meaning.

My first book, Annaliese From Off, is about one woman’s fight against the logging frenzy that went on in the north Georgia mountains in 1900. I published the sequel four years later. My newest book, The Rice Birds, is my tribute to the people who built their lives in the beautiful but dangerous watery landscape of coastal South Carolina.